Lisa Folino (American-Italian, b.1958) is a Contemporary visual artist and musician who was born in Northridge California. Folino began to discover art and photography at a very young age under the guidance of both her parents.  Her Father Salvatore Vincent Folino was a seven-time Emmy Award Pioneering TV cameraman. Her Father gave Lisa his cameras and a strong foundation and love for photography.  Her mother Felicia Ann Folino a musician and self-taught artist exposed her to a world of art, theatre, music, ballet and foreign cinema.

In the late 1970’s Folino began her formal education as an art major and music minor.  Lisa simultaneously studied film with an emphasis on The French New Wave of the 1950’s and 1960’s, the Neorealism Italian Cinema of the 1950’s, the Commedia’all’italiana genre of the 1960’s and Eastern European Cinema.  Folino studied the complete filmography of the French director Jean Renoir and the Italian Actress Anna Magnani.  In the 1980’s Folino studied musical performance and composition at The Berklee College of Music in Boston MA.  In the 1990’s she studied art and photography at the New School of Photography, Costa Mesa California. Folino studied a variety of art mediums some including drawing, ceramics, printmaking; lithography, woodcut and screen printing but then later returned to photography.  After completing her education, Lisa went to work for The American Broadcasting Company working alongside her Father.  Five years later, Lisa left television to pursue a career in the arts.

Folino’s Photography is an exploration into the world of dreams and alchemy.  A majority of her images are created using Polaroid films and vintage cameras.  Whether combining  21st century cameras with 19th century lenses or her experimentation with Polaroid materials, the outcome is the same: an evolution of one reality blending into another.  Her photographs reflect the soul of a painter and the heart of an explorer.  She is a prolific and visionary artist with many different portfolios.  Connecting all of her work is her fascination with time, it’s passage and her desire transcend it.  Folino has experimented with film and plans to include it in her future work.  She relates her experience to life as a sequence of film stills consisting of memory, sound, silence and images.

Lisa has been exhibited and published internationally including the 2017 Venice Biennale, Venice Italy, The Carnegie Museum Pittsburgh Pennsylvania, The Museum of Fine Arts Houston Texas, The Etherton Gallery Tucson Arizona and Gallery Mnemossyne, Santorini Greece. Her art is in many permanent Museum collections some including, The Museum of Fine Arts Texas, Houston Texas, The Harry Ransom Center, Austin Texas, The Huntington Library, Pasadena California and The Los Angeles Library, Los Angeles, California.  Folino is represented by The International Gallery: Aeon Musse.  She currently works and divides her time between Europe and Southern California. 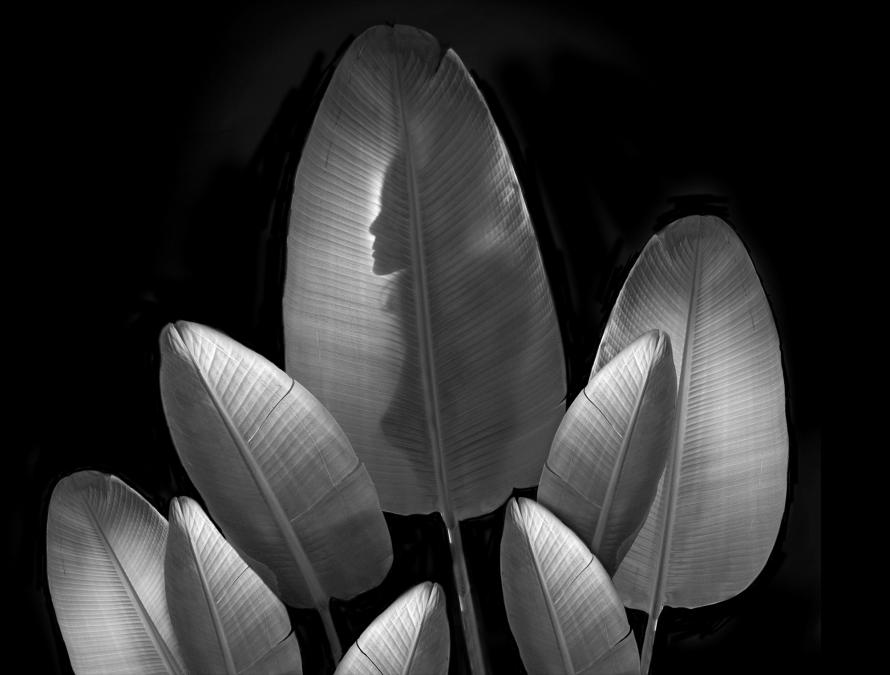